Nitrogen oxides (from fuel combustion) and ammonia (from the agricultural sector) contribute to acid deposition and nitrogen enrichment of vegetation, soil and water. Nitrogen oxides are also a precursor for the formation of ozone. While nitrogen can have beneficial fertilising effects on vegetation, an excess of nitrogen can lead to eutrophication in water bodies, threaten soil and water quality, and negatively affect terrestrial biodiversity. 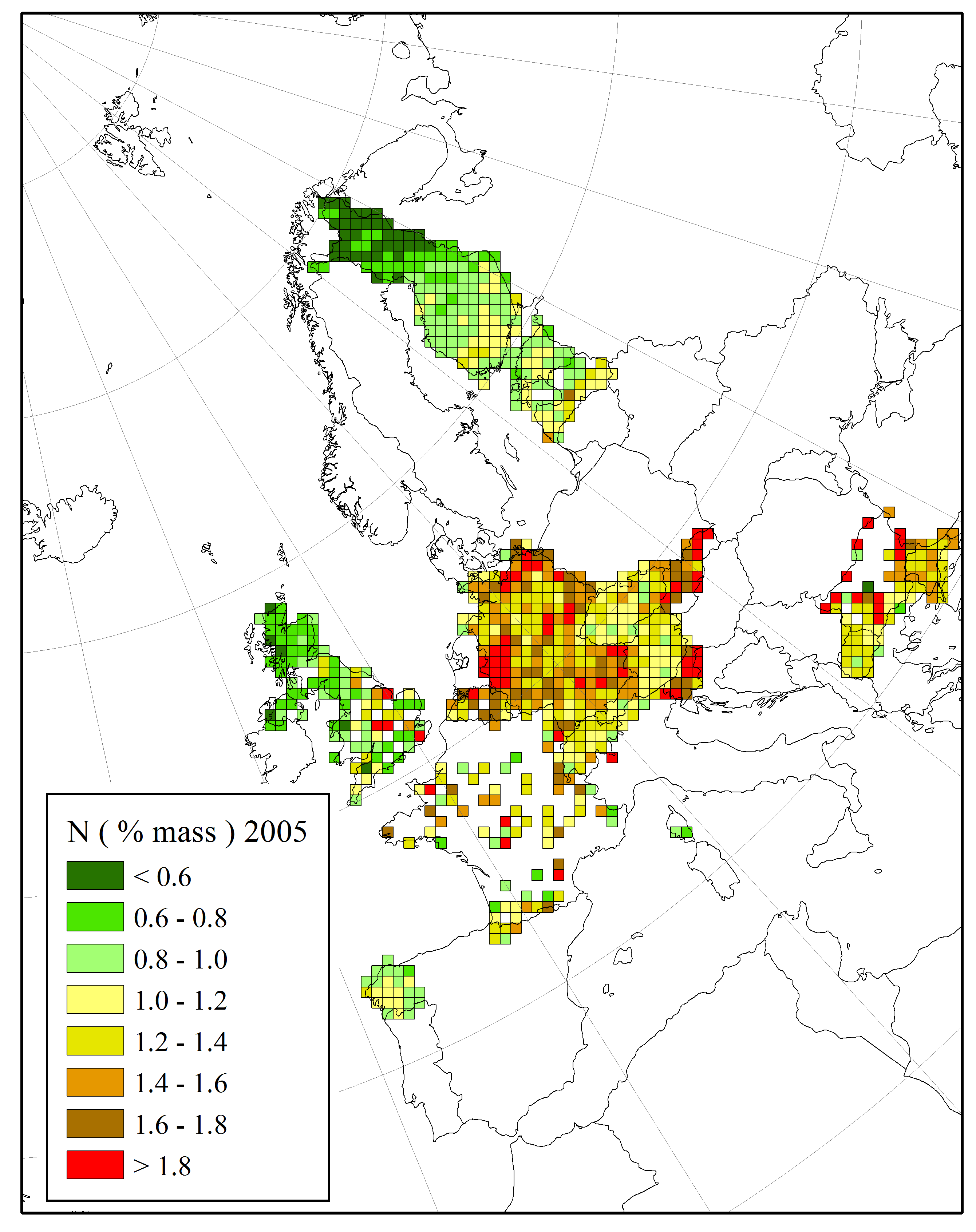 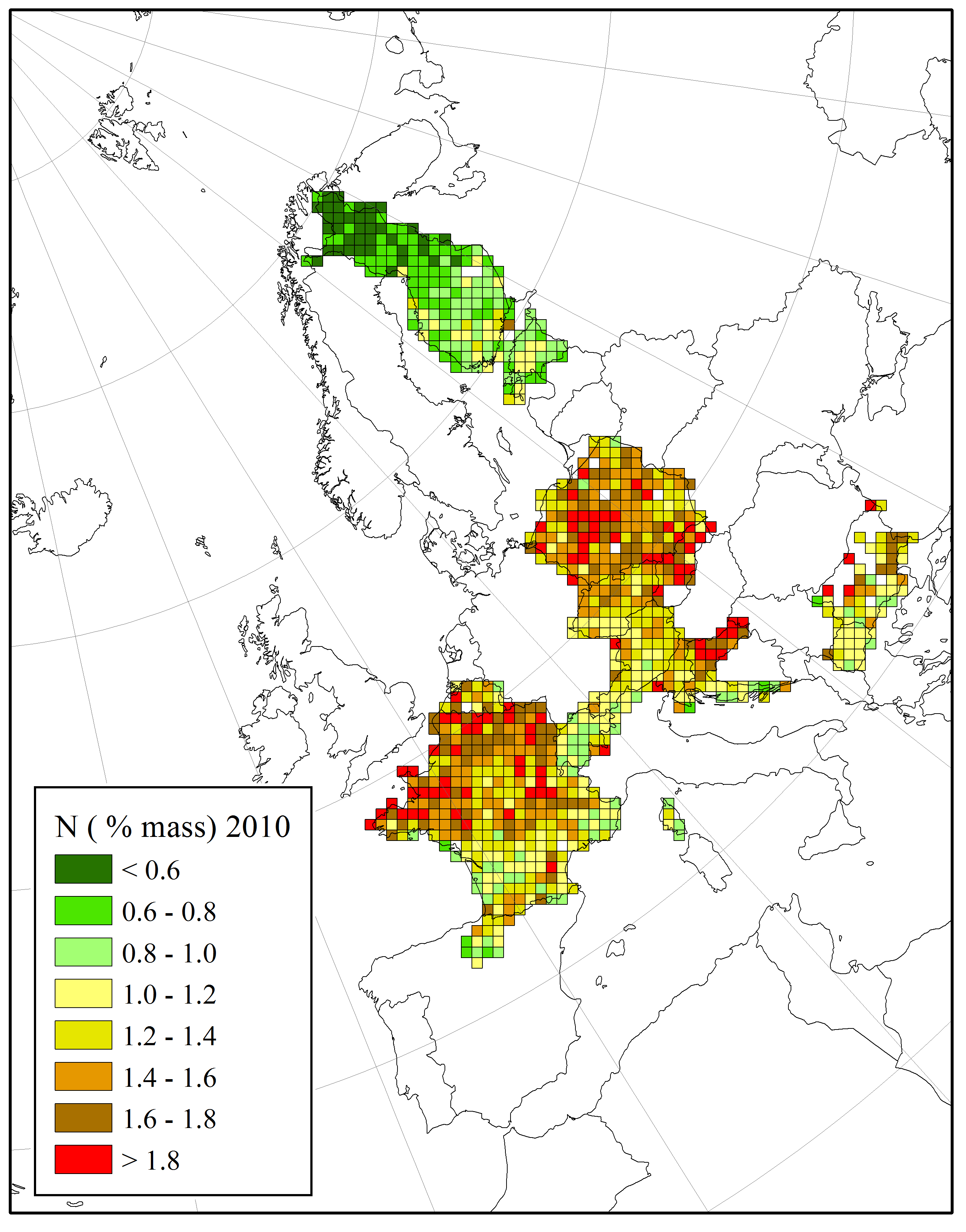 The most recent moss survey was conducted in 2015/16 and coordinated by the Moss Survey Coordination Centre at JINR, Dubna, Russian Federation. The report is expected to be published early 2019.

ICP Vegetation has contributed to the discussions and development of critical loads (for nitrogen) and levels (for ammonia and nitrogen oxides) for vegetation, particularly with data collated by participants from nitrogen exposure experiments. The ICP Vegetation encourages participants to continue to contribute data to the further development of critical levels and empirical critical loads in preparation for any future reviews.

Examples of sensitive species and habitats include: